Did you know there could be errors on your credit report? 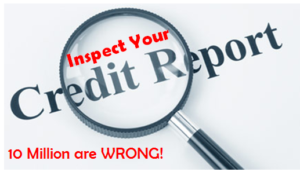 Throughout recent years, credit report errors have been such a serious problem that governments have addressed it. The U.S. government conducted a survey of the problem on behalf of consumers.The government findings were incredible, to say the least. An amazing number of credit reports contain serious errors that could cause the denial of credit, a loan, housing, or even a job. Further, some consumers participating in the survey never received their reports, even after numerous attempts and calls. Conversely, consumers rarely check their credit record until after they’ve been denied or otherwise encountered a problem.

Among the major credit report accuracy findings of the government survey:

Although credit reports contain vitally important information about consumers, the accuracy of those reports is far from guaranteed. Credit bureaus and creditors have gone to great lengths to ensure that they have the right to collect and compile enormous lists of information about consumers which they can sell. Mistakes in credit reports do happen, and more often than credit bureaus and, banks and department stores, and others (who are often responsible for the mistakes) would have consumers believe. The Credit Bureau does not get paid to correct their mistakes. 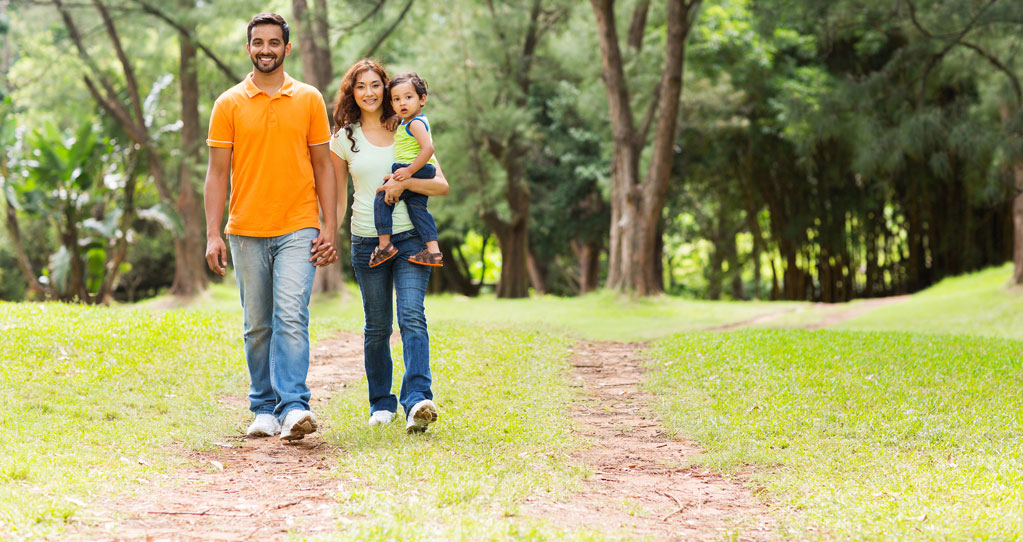